Probably one of the only things in my portfolio that has nothing to do with a camera, Southpaw was created at AWP when Tyler Finck and I were working there in 2012. He wanted to make a handwriting font, and I was given the honors because I’m what Tyler considers a supreme being: a lefty.

I didn’t do much… just took a marker and wrote the alphabet a few times. All the dirty work of digitizing and making it legible for all occasions was done by Tyler… But I’m pretty proud  of it anyway.

It’s been used on some Ithaca Beer packaging and taproom menus, and we’ve spotted it in an ad in Runner’s World. It’s free, so go get it and forge some notes for me. 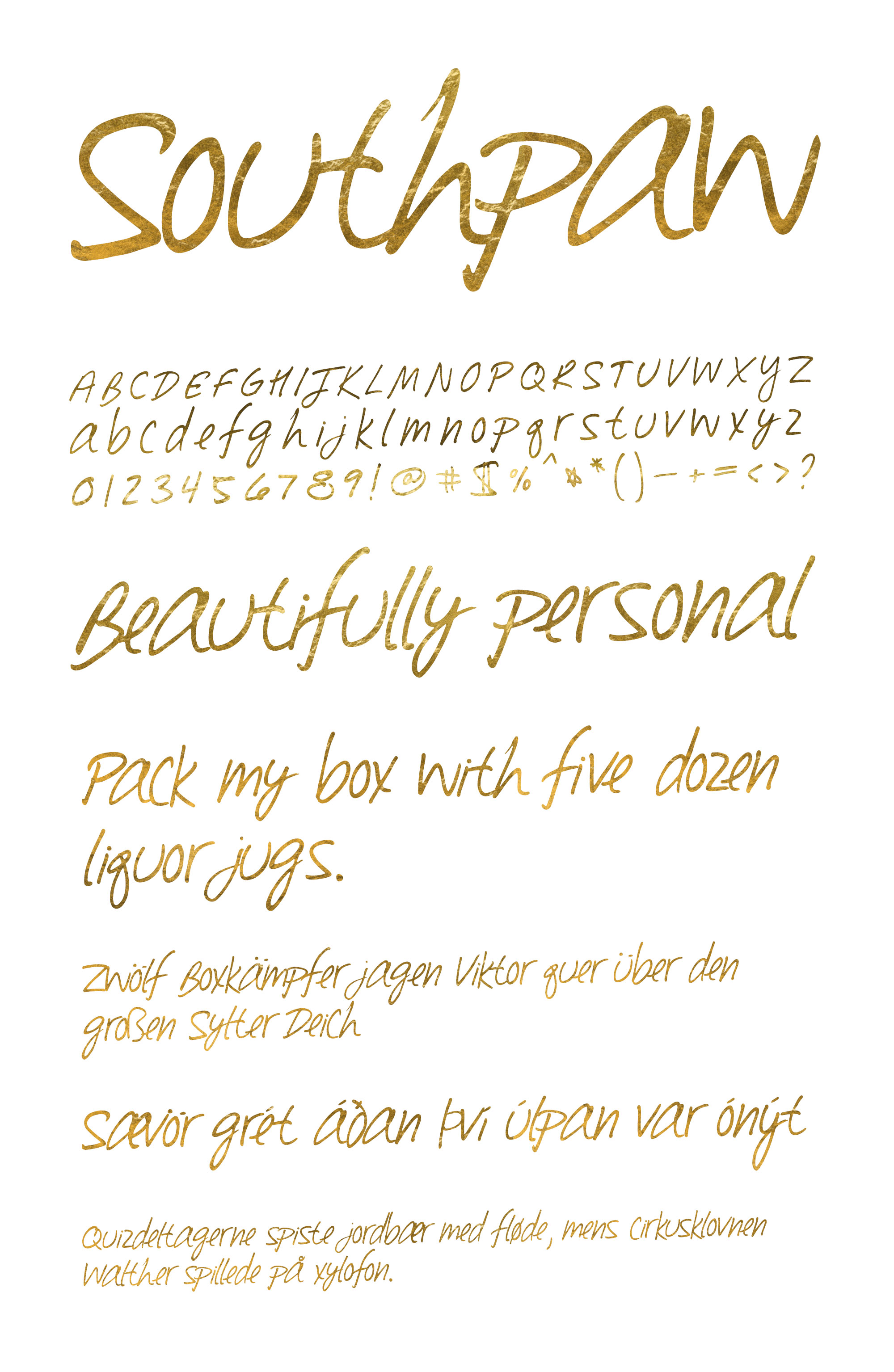 Explore my storytelling work for:

Or explore by medium:

At the beginning of 2021 I launched a new portfolio website.

Check it out at allison.photography!

(My old website is still here for a reason though, so just close this window if you’re looking for a specific page or gallery).